Be honest, bare, and naked with Vitraz Q&A. The first episode with Hector Gachan. Bosnian, Australian musician based in Edinburgh.

We are introducing the lexicon section, in which we will be real, bare, and naked. Famous people, followers, acquaintances. Without any differences. It seems that we are becoming increasingly estranged, so we want to do our part to bring us back together through basic human interaction.

Through honesty, interests, and recommendations. Many spend years together without asking the right questions and really get to know each other. Maybe you’ll read the answers you’re looking for, perhaps someone will be an inspiration, a surprise.

Honesty is the most incredible luxury we can afford.

Hector Gachan is musican now based in Edinburgh, the young man also lived in Sarajevo in Bosnia-Herzegovina and Sydney, Australia. His music is timeless and without borders, tinted with the funkiness and tight groove from Quincy Jones/Michael Jackson, Jorge Ben’s romantic undertones and the indie lo-fi of LA Priest.

1.       Your childhood dream, a trait you carried along into adulthood

To play in front of 10 000 people. That’s something I haven’t done. I believe it’s everybody’s frustrated young music-orientated kid’s dream.

Reaching up to millions of people through my music before I turned the 30s on Spotify. I think that was really cool. If you have one fan in Kazakhstan, I don’t need to tell you anything more, that means that you got a fan somewhere in North Korea as well. Ubiquity. The fact that my music is ubiquitous right now. Music is everywhere.

6.         Which compliment would please you the most, in regards to yourself.

That I am sincere, that my music is real.

Let me see. To be honest the song that I’ve been really digging lately is “U send Me” by Sam Cook. I love that song. That’s such a perfect 50s song, those songs are just so underrated in terms of production, mixing, and songwriting. I would love to explore those more. It is a perfect love song. I could also go on and chose also “We Almost Lost Detroit” by the late, great Gill Scott Heron.

Man, it is tricky. “The Wisdom of Insecurity” by Alan Watts.

Honestly just to have a place somewhere up in the mountains with my guitar, music, partner, perfect dog. Just a piece, nothing more. Whether that be in Bosnia, Scotland, or wherever.

Tough question. Give me one second I’m there. I need more confidence. I know I need to be less doubtful of myself. Because every time I am I tend to waste energy and that doesn’t amount to anything.

Not putting my first full-length album earlier. I could do that in my early twenties. When I think about all my favorite artists, like Nirvana, and The Beatles – they all started earlier.

There’s nothing I could do. I get more of Leonard Cohen obviously, he started around 33. LCD Soundsystem for example, James Murphy he came out with the song “Losing My Edge”, which is spectacular. There’s one interview that I, whenever I do have self-doubt I watch this interview where Murphy answers to this 27-year-old guy with notions like “how do I do this, how to make it, I still haven’t..” He said just like “don’t worry so much when I was your age I was still a year away from putting out the record that sold 500 copies.

One Flew Over The Cuckoo’s Nest by Milos Forman.

16.       3-5 qualities that u find in opposite/same sex that take your breath away (description if necessary).

The same qualities that I love about all people, to be honest. I don’t think that there’s anything unique. I think the ability to, within women, to communicate and to be open amongst themselves, with us, everybody. To talk also – the greatest quality that I really look up to. Another thing, it’s a tricky one, I gotta dig deep. I feel I’m gonna get canceled if I say anything. Still searching for a better answer…

It’s not necessarily mine, I’m gonna be stealing it from somebody else but Uhm, essentially “Do the Thing You Fear and the Death of Fear Is Certain.” Ralph Waldo Emerson. 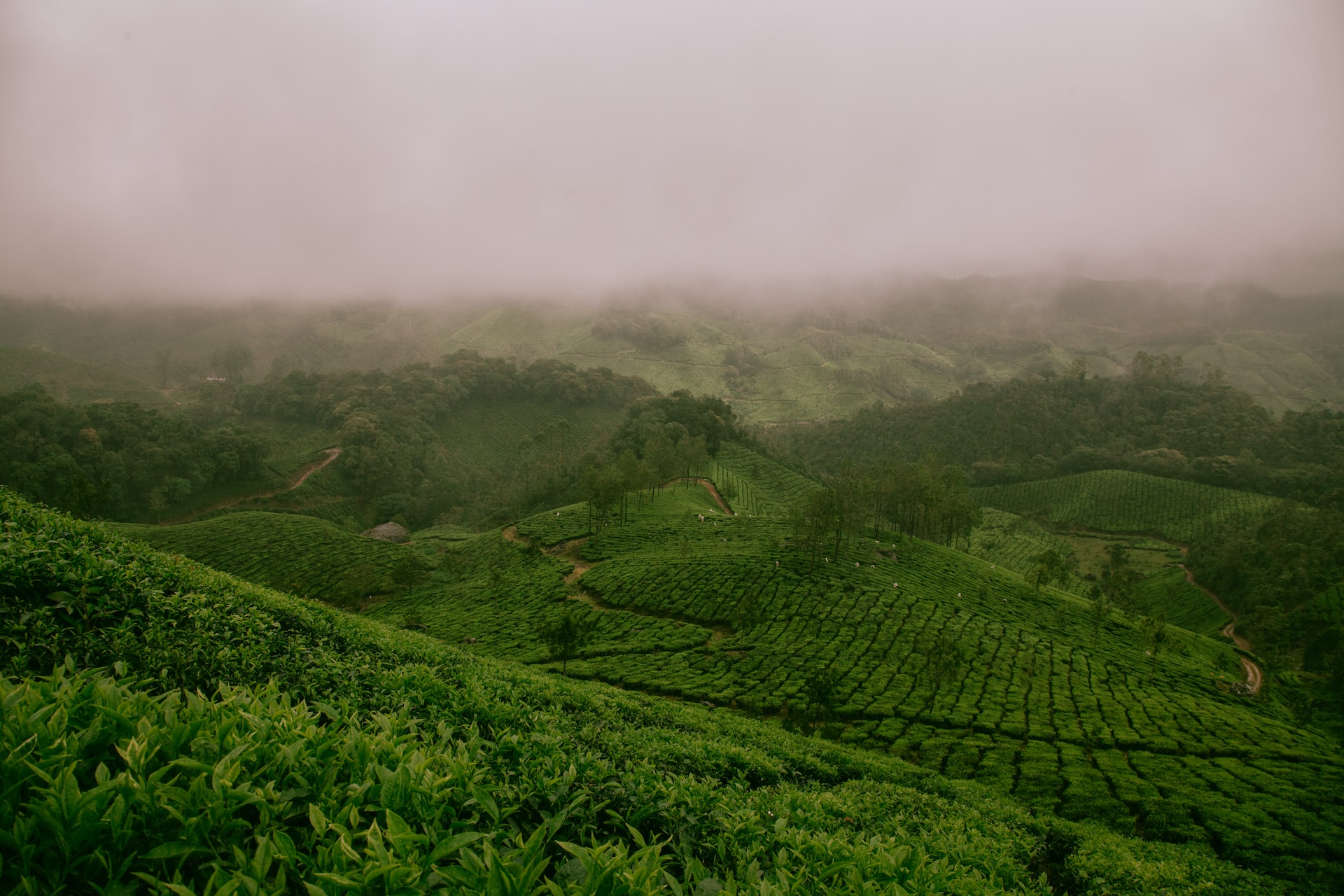 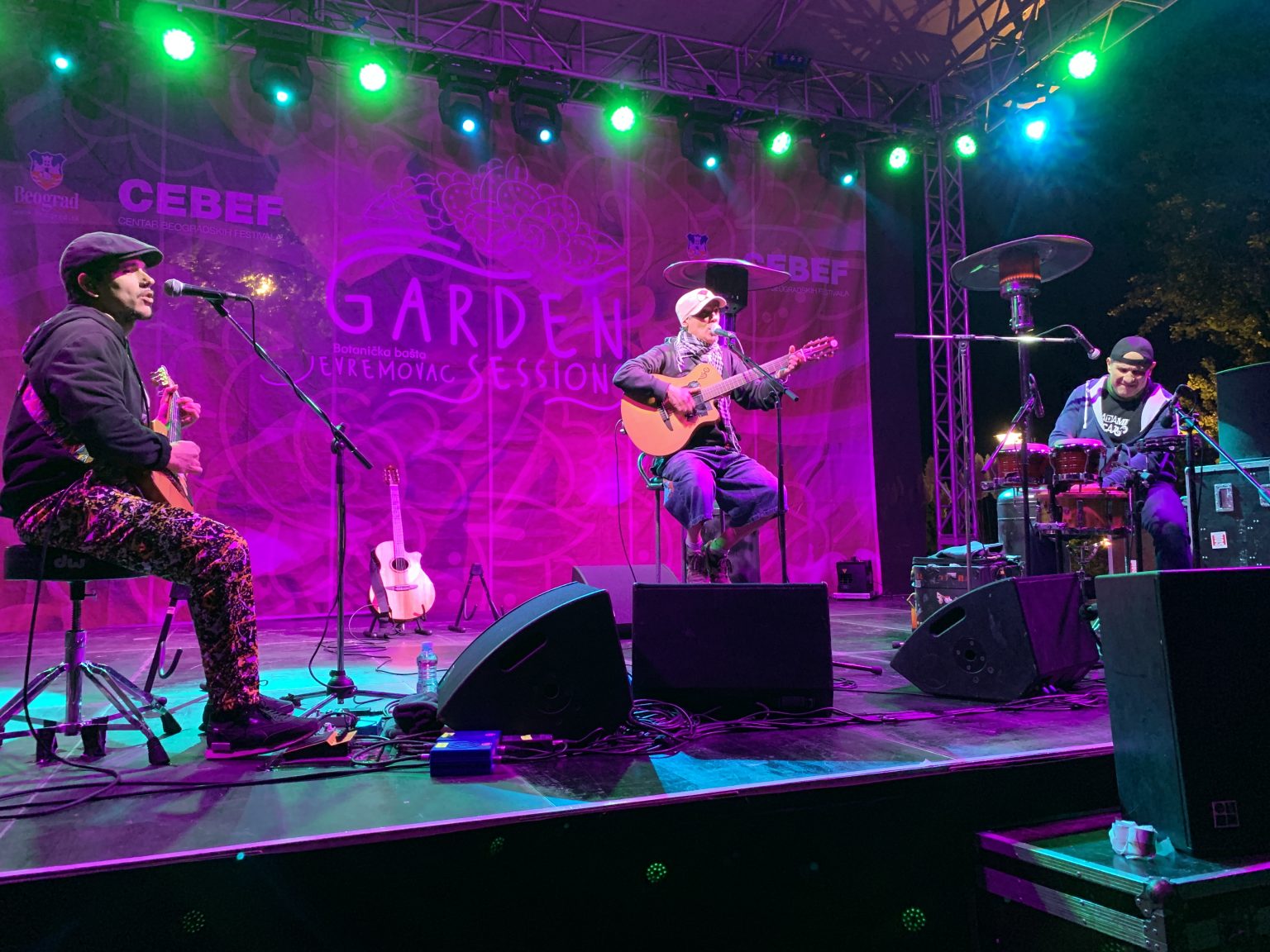 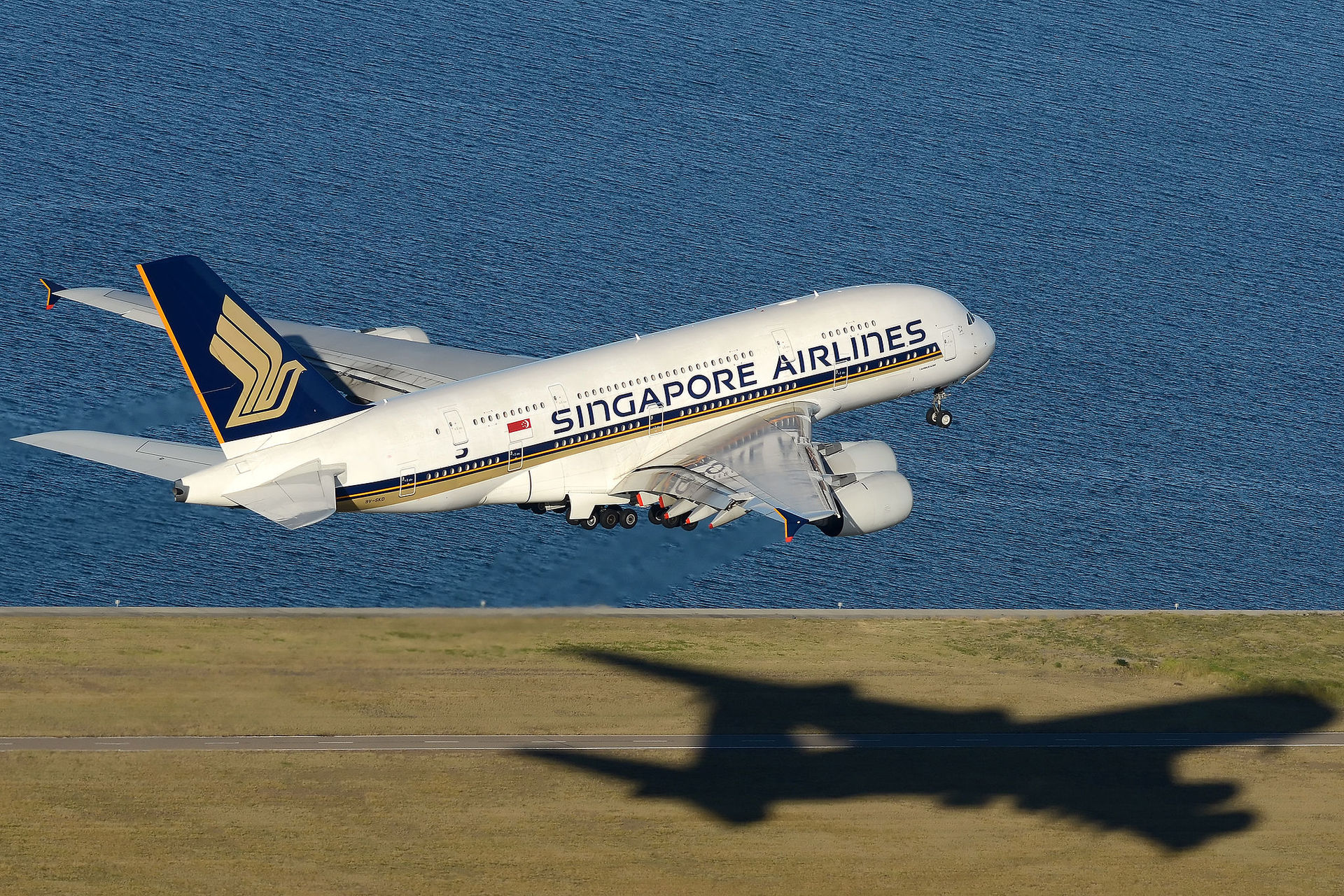